This website uses its own and third-party cookies to store and retrieve information when you browse. Cookies are used to distinguish users, to save the selected language and to recognise users, etc. You can authorise or disable their use, as well as change their settings whenever you wish. If you continue browsing, you are deemed to have accepted the use of cookies. For more information, please click on “Adjust your settings”.
Accept Cookies Adjust your settings

From Cusco, Peru, it was seen as very beneficial to sign twinnings with three different cities in Mexico...

...because Mexico and Peru share a very similar cultural past, home to the world's greatest pre-Colombian civilisations in the Americas: the Aztecs and the Incas. Both stood as the greatest empires of ancient America.

Each of these twinnings has a special significance as they will allow for collaboration in promoting these cities, as well as creating common projects and commercial exchanges in line with Skål International's motto 'Doing business among friends'.

The twinning will benefit the clubs in cultural, economic and touristic aspects and will allow them to work on resolutions for club management, networking and best practices.

In addition, since June this year, new flights have been inaugurated on the Cancun-Lima and Mexico City-Lima routes, and according to figures from Promperu, the number of tourists from Mexico has doubled in 2019. Pablo Monroy Conesa, Ambassador of Mexico in Peru, said that in 2019, more than 250,000 Peruvians travelled to Mexico, while 130,000 Mexicans visited Peru.

The average stay of Mexicans in Peru is 10 days, and the average expenditure is USD $1,100. 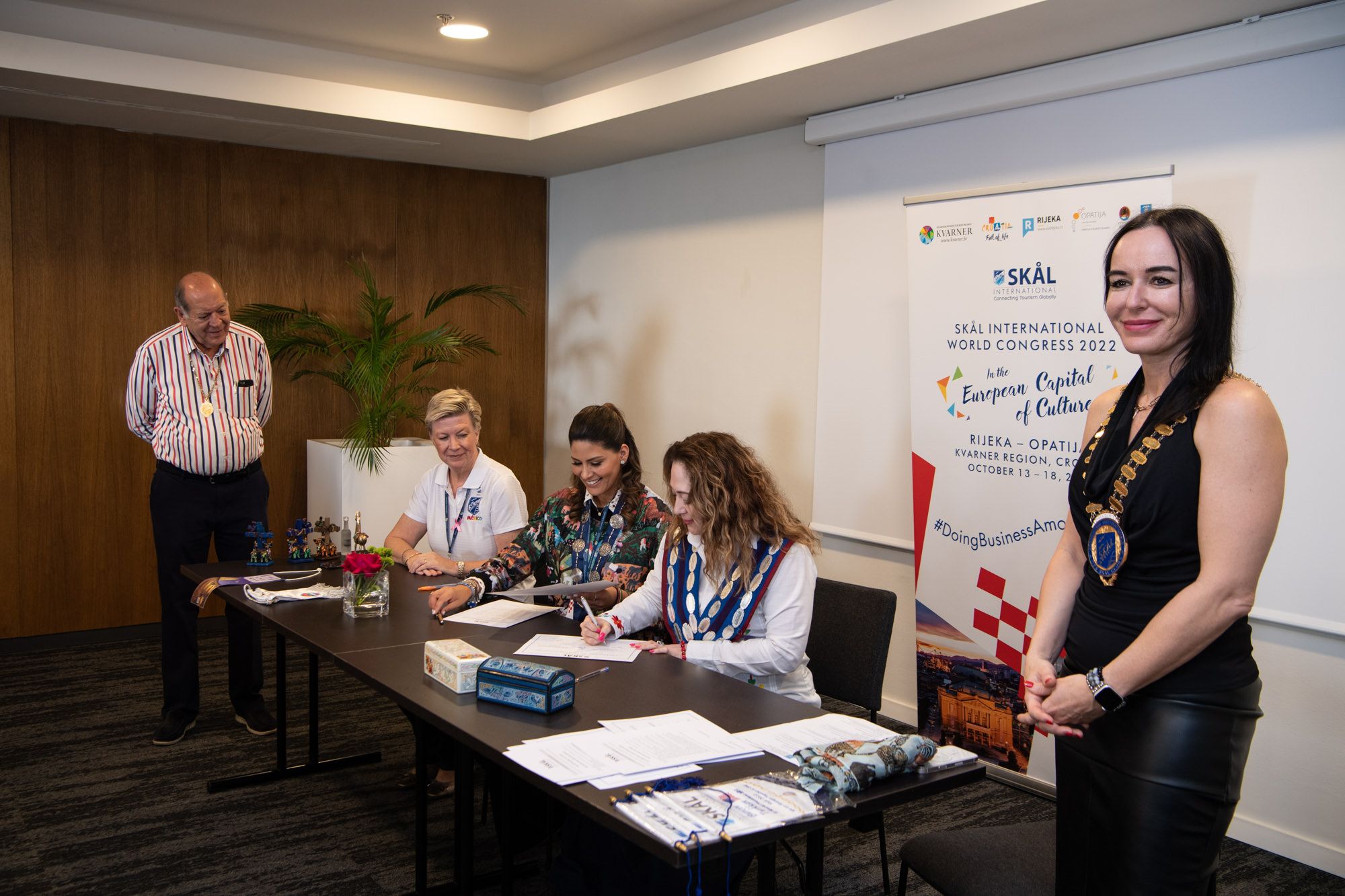 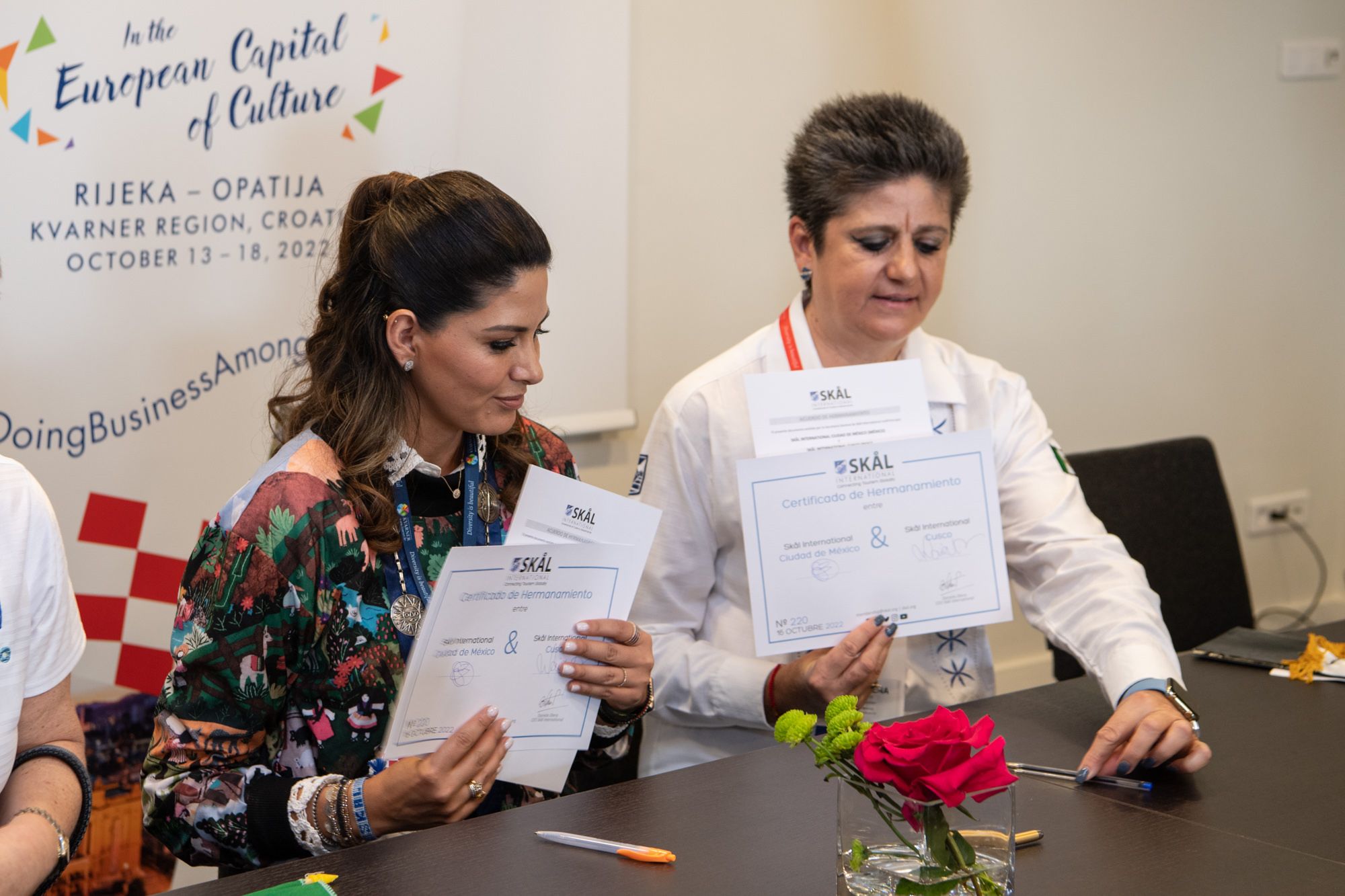 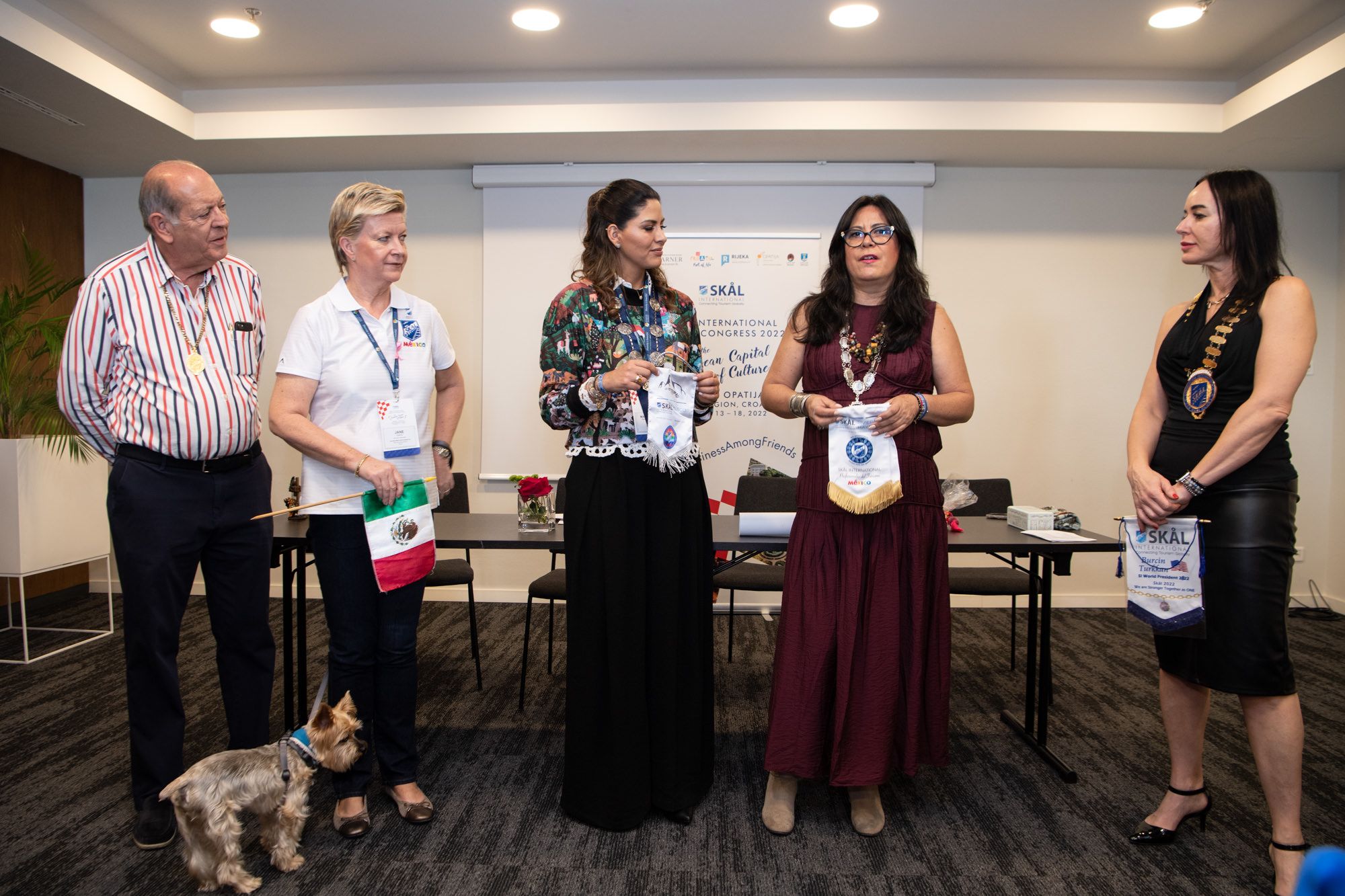